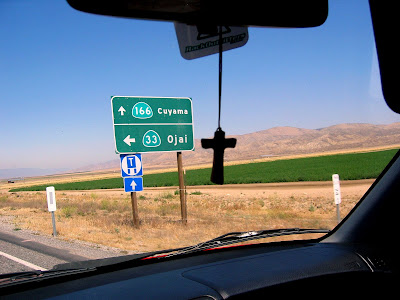 When doing the TDF, best to say a prayer. Francis makes it tough (or should we say, tougher and tougher).

By now riders, organizers, and volunteers of the Tour de Francis (photos here & here) have gotten used to the idea of it being an epic event: a large cast of participants, covering lot of distance, over the entire day, and offering a full gamut of emotions, from joy to pain, from defeat to victory.

It will take a lot of story-telling to do it justice.

On the one hand, there are the awesome exploits of the natural (and trained) athletes who "ride in front". Below are Deo (Adobo) and Raffy (MMCC) climbing "heartbreak", putting in serious time gaps on the field. 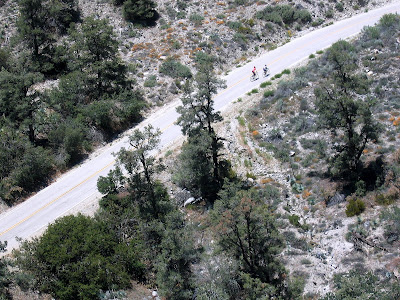 That aerial shot is not from a chopper, but from the top of heartbreak, like where Vince is positioned in the photo below. 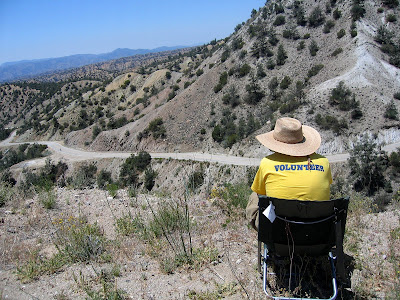 On the other end of the spectrum, there's the utter desperation of less-gifted riders who "hang way, way, in the back", but persevere for no other glory than to say "I finished the ride". Below is Desi arriving at Mile 20 over half an hour after the first rider. She's a mountain biker (and only occasional "roadie"). She finished the entire course, by the way. 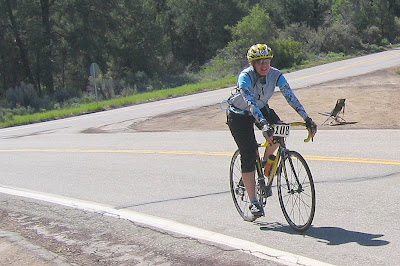 Below, at Mile 50, are some of the front riders.

So here, I will tell their stories, little by little. But first, we should all agree it's a really very pretty route. For example, here at Mile 68 a clear and cool stream crosses the road. 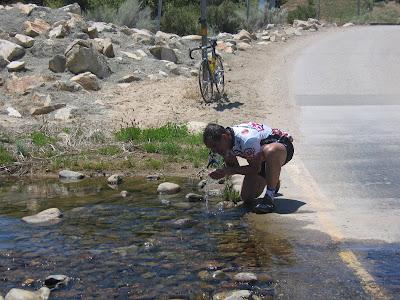 Here's Mile 30, in the hills of Los Padres Nat'l Forest. 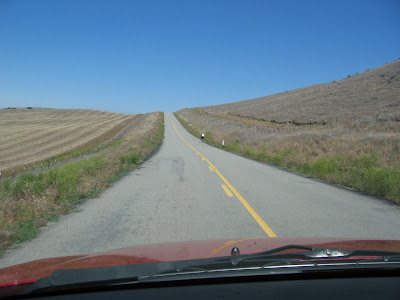